Congratulations to Daniel Rumsey and James Lawrence, the NSW representatives on Team Australia for the Trisome Games in Florence in July 2016. Down Syndrome Swimming Australia is campaigning for funds to help them get there, and the local press is supporting both young men with publicity: 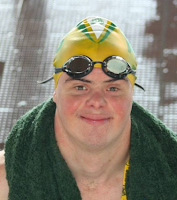 Lauren Strode, Southern Highland News, 9 April 2016
Daniel Rumsey, one of Australia's top swimmers, will again represent his country later this year. The Highlands resident has been selected to compete in his sixth Down Syndrome World Swimming Championships which will be held in Florence in July.

Daniel's selection was a result of the success he enjoyed at last year's Down Syndrome Swimming Australia's National Championships ... 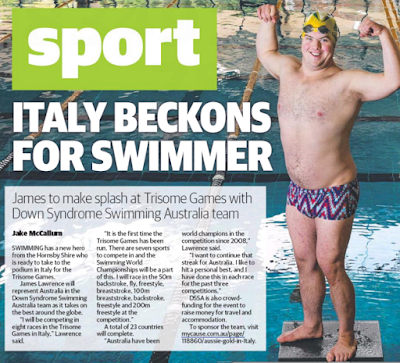 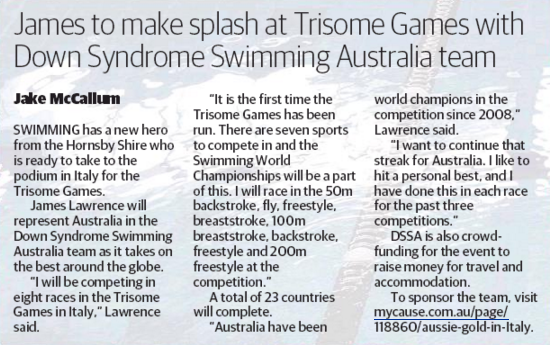