International Day of People with Disability (IDPWD) is celebrated annually in NSW with the Don't DIS my ABILITY campaign. The campaign celebrates the diversity and ability of people with a disability. It is about promoting positive perceptions and building an environment that encourages active participation in careers, leisure pursuits as well as social activities.

International Day of People with Disability (IDPWD) is designated by the United Nations as a time to celebrate and recognise the achievements, contributions and abilities of people with disability and is celebrated on 3 December each year.

Congratulations to the nineteen 2013 ambassadors who have been selected from the arts, sports and business fields to spread the Don't DIS my ABILITY message throughout NSW and beyond. Among them, is Jacqui Meyers, an artist from Wagga Wagga. You can read a little about each of them here - Jacqui's bio: 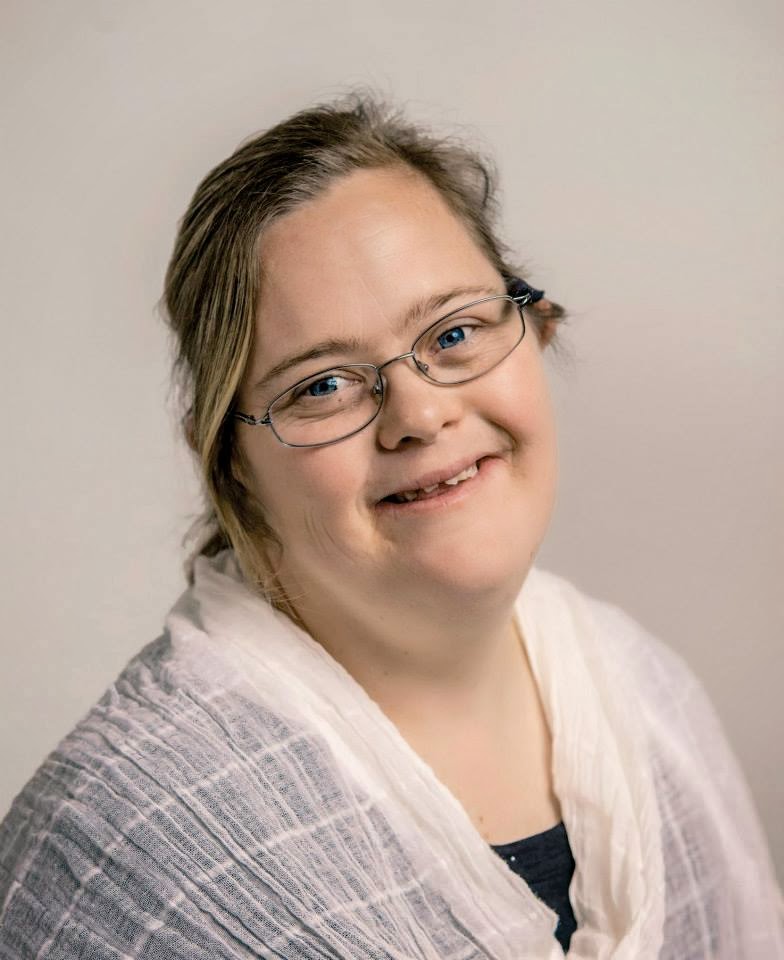 Jacqui Meyers is a multidisciplinary artist who lives in Wagga Wagga with her husband Kane and Barney her Jack Russell dog. Jacqui and Kane married in 2007, having been childhood sweethearts since kindergarten. Her talent in the arts extends to painting, drawing, textiles, paper craft and performing. She is currently part of an exhibition at Wagga Wagga Art Gallery called 8 Artists, which is a project that saw emerging and established artists with and without disability collaborating together. Jacqui has also played leading roles in the All Abilities Theatre Company and has starred in the short film Love Ability. Jacqui has Down syndrome.