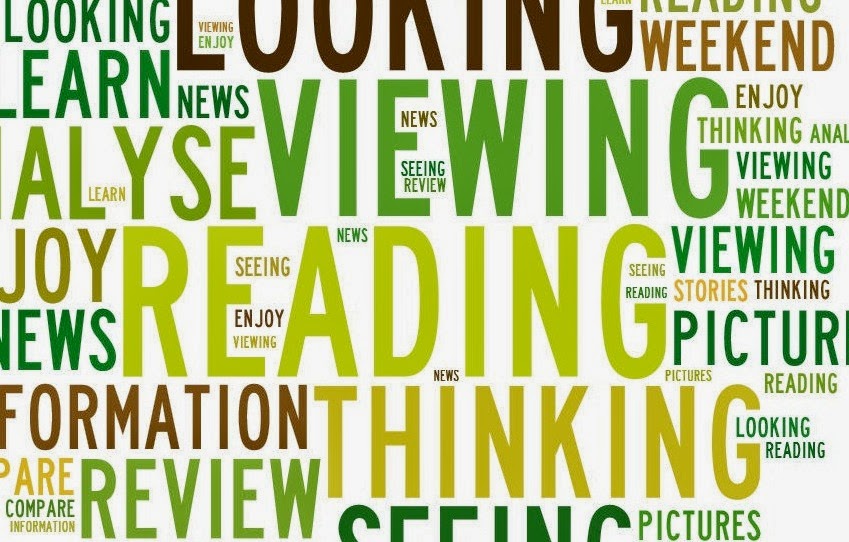 The Upside of Down Syndrome

Daniel Allott, National Review Online, 17th December 2014
... “Mock my pants, not my sister” provides a glimpse of the passion with which Skotko advocates for his sister and all people with DS. But Skotko is much more than an advocate. He is also one of the country’s leading medical clinicians, geneticists, and Down-syndrome researchers.

The goal of his work, as he explained it to me when I visited him at Massachusetts General Hospital, is to make “tomorrow better than today” for people with Down syndrome. Put another way, Skotko is using his extraordinary talents to help move society beyond mere tolerance for people with DS and toward a celebration of them ...

Kelle Hampton, Enjoying the Small Things, 15th December 2014
Kelle Hampton is well known for her beautiful photographs and her blog that mostly focuses on her children, including four year Nella, who has Down syndrome. Here is another excellent post, about December in Florida - enjoy all the photos (she's a professional), and be delighted by the comments, that you might well relate to from your own family's everyday doings, but make sure you scroll down to the very last one of Nella, about which Kelle wrote on her Facebook page ... 'This face. How I want to live life.'

Why My Son Doesn’t Care About Christmas
Anne Penniston Grunsted, Role Reboot, 16th December 2014
... I think of Bobby as having a thick layer of insulation between him and the world. The insulation slows his reaction time, makes it more difficult for his inner thoughts and actions to express themselves to the rest of us. And it makes it more difficult for the information of the world to reach him. This insularity is a challenge when teaching him vocabulary or reading or math. What another child might understand in four or five repetitions may take Bobby 500 repetitions to learn.

But the insulation that makes it more difficult for useful information to reach him also makes him immune to much of the toxicity that seeps into the rest of us. Because he processes less than the typical person, the standard of what gets through is higher—to resonate with my son, information must add intrinsic value to his day to day happiness ...

To the Woman Who Asked to Take a Closer Look at My Daughter With Down Syndrome
Maggie McKelvey, The Mighty, 16th December 2014

... I felt like a huge weight had been lifted. We would be OK. She would be OK. This woman gave me strength to start to raise my daughter to do and be anything she wants ...

What you didn’t know about the latest Target child model
Kat Abianac, Parker Myles, 16th December 2014
... children who may fall within certain demographics can easily be under-represented. And that’s not fair, or just. All our beautiful children, without exception, deserve opportunities like these ...

Emily's Christmas List
Orange Juice Flavour Sky, 13th December 2014
Emily is a list girl ... Last year, Emily’s Christmas List contained such treasures as a nest, a carpet, Ant & Dec and some spinning plates – a fairly eclectic collection of wishes I’m sure you’ll agree. So I waited in eager anticipation of this year’s Christmas list. What could she be after this time? – a newly seeded lawn maybe?, a pair of curtains? or perhaps a cutting from Demis Roussos’s beard? Whatever it is, how on earth could she top last year’s wish list?

I grieved at first for the son I dreamed about while I was pregnant
Kat Abianac, MammaMia, 12 December 2014
Dear Elly - I consider us friends. I’ve known you for quite a while, long before your beautiful newborn Rex was born last week. The day he was born, however, we suddenly had a LOT more in common. Because Rex was born with Down syndrome, just like my toddler Parker ...

On Monday December 8th, Jean-Pierre Crépieux will be the first person with an intellectual disability to receive the Legion d’Honneur, France’s highest honour. Established in 1802 by Napoleon Bonaparte, the Legion d’Honneur rewards “personal merit in the service of the nation.” Jean-Pierre is being recognised for his contribution to L’Arche and the social development of men and women with an intellectual disability ...
Photos of the occasion are on the L'Arche Facebook page, here