The latest issue was released in July 2016, focussing on 'Inclusion - what does it really look like, in schools, the workplace and the general community?' 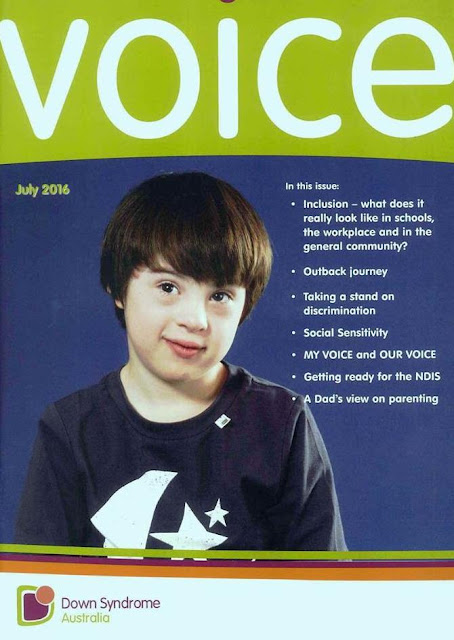