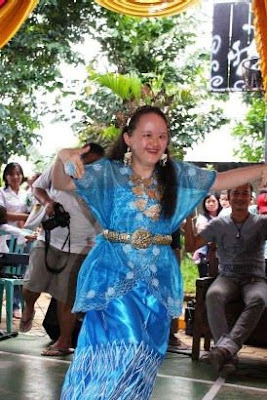 These lovely photos were sent by a former Sydney resident who now lives in Indonesia, and is an active member of POTADS, the Down Syndrome Association in Jakata.
Celebrations marking World Down Syndrome Day in Indonesia were hosted by POTADS. Its success was due to voluntary work from some well-known Indonesian celebrities as well as generous donations from parents of Indonesian children with Down syndrome in Jakarta AND Sydney!
Over 350 guests including more than 100 children and adults with Down syndrome attended the function, most of whom performed: singing, traditional-dancing, playing GAMELAN, drum, and keyboard!
Parents were glowing with pride while the audience cheering them enthusiastically.
Seven private TV stations broadcast the event, which was also covered by the English newspaper, The Jakarta Post.
POTADS acknowledges and greatly appreciates the effort of everyone involved to help make this event a big success!
Because of the demand for public services and resources outside of Jakarta for children with Down syndrome, POTADS are expanding into Bali this year and hope that will be followed by expansion throughout Java.
POTADS website: www.potads.com 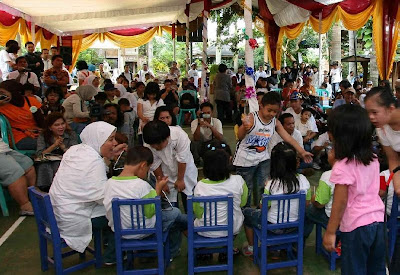 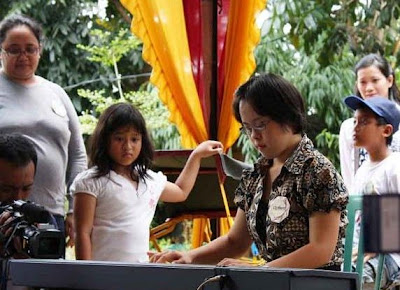 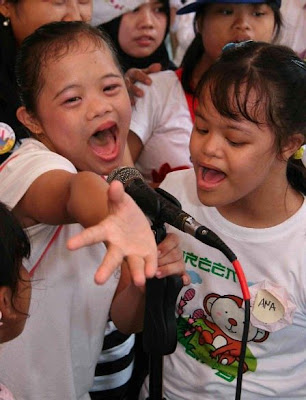 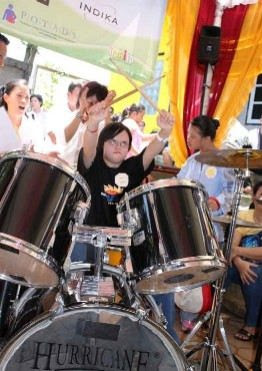 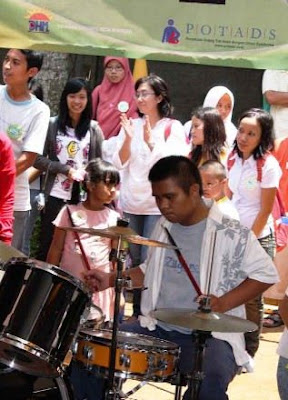