Research news and commentary update #9 for 2013 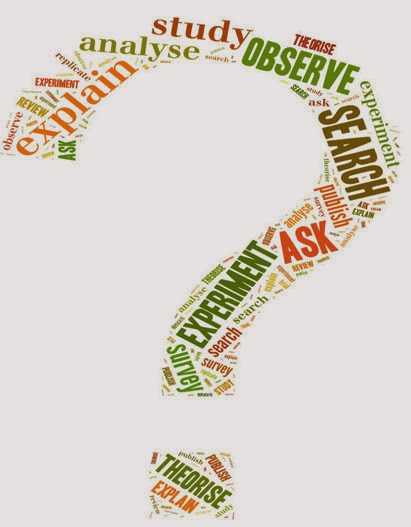 Carers Australia, 4th October 2013
A study is being undertaken looking at the effects of caring on young adults aged between 18 and 25 in higher education. Those wishing to participate in this research project can contact Chantelle Day at Griffith University ...

New location for Compose study
Compose is a clinical study assessing the safety and potential efficacy of a product that could enhance cognition in people with Down syndrome. The Compose study continues to enrol participants around Australia, including two Sydney sites, and one in Wollongong.  Click here to check locations and contacts - other locations will be added.

2013-2014 DSRTF research grant awards
Down Syndrome Research and Treatment Foundation, October 2013
Down Sydnrome Research and Treatment Foundation proudly announces the award of new 2013-2014 Research Grants to fund leading researchers from major research centers around the country to help accelerate the delivery of treatments to improve cognition, including learning, memory and speech for individuals with Down syndrome. Recipients of these awards include researchers at Johns Hopkins University School of Medicine for their work with a network of institutions participating in the Down Syndrome Cognition Project; the University of California, San Diego; the University of Arizona; Stanford University; the VA Palo Alto Health Care System; and an international multidisciplinary research conference to take place in March 2014.

With the funding of its 2013-2014 DSRTF Research Grants, DSRTF has now provided over $9.6 million to advance Down syndrome cognition research ...

Women with ID and medical consultations
Successful Ageing in Intellectual Disability (SAge-ID) Study (Facebook), 17th October 2013
A recent study has highlighted the frustrations that some women with intellectual disability experience when consulting with a doctor. Participants in the study expressed a wish that their doctor would spend more time with them and speak to them instead of to their support worker. The researchers concluded that greater awareness of these factors might improve care for patients with ID.

Anger in people with learning disabilities can be controlled by CBT, say researchers

Learning Disability Today, October 2013
Cognitive behavioural therapy (CBT) may be effective in improving anger control in people with learning disabilities, according to a new study. Many people with learning disabilities can find it hard to control their anger which often leads to aggression and serious consequences such as being excluded from mainstream services. But a team of researchers from Swansea University has found that CBT could be effective in controlling anger ...


Women with disabilities twice as likely to be abused
ABC Radio National (Breakfast), 25th October 2013 (transcipt and audio file)
A shocking new report conducted by the University of New South Wales has revealed that violent experiences faced by disabled women are not only more common, but will last longer and result in more severe injuries ...
Posted by Blog editor at 08:34