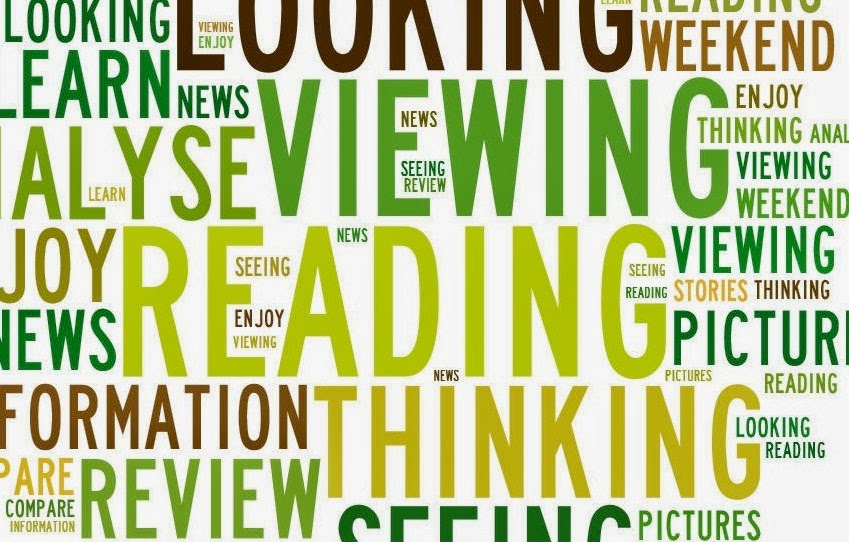 How do you explain to your son that Down syndrome doesn’t mean something’s wrong?

Amy became wide awake. How do you answer a question like that? “Oh. You mean why it is hard for you to learn? Do you mean what happened to your brain?”

If you are uncomfortable with disability and pull your children away from other kids with disabilities when they are playing together at the park, or at a party, or at the library, you are teaching your kids that children like mine are scary, repulsive, and people to stay away from ...

I'm a Third Generation Special Needs Mom
our three little birds, 3rd September 2014
... I thought, "wait a second... I'm a special needs parent!?" Ellie was already a couple months old and I never made the connection. But then I realized something pretty amazing. I had just joined the ranks of two other pioneer women in my family. My mom and my Grandma Hattie were also special needs mamas. And they were damn good at it ...

It's a fancy title for what Sue has been doing for years and what comes naturally to her: giving people the gift of dance whether or not they have a disability ...

The clod delusion: why Richard Dawkins is wrong on this one
Peter FitzSimons, The Sydney Morning Herald, 29th August 2014
... in Federal Parliament on Wednesday afternoon, by Federal member Ewen Jones, who spoke with great warmth about a 40-year-old in his electorate last Saturday night was made a life member of Townsville's Brothers Rugby Club, Frank Fanning ...

Op-ed: How One Formerly Ableist Lesbian Mother Opened Her Eyes
Keston Ott-Dahl, Advocate.com, 25th August 2014
What happens when a baby being carried by a surrogate is diagnosed with a disability? LGBT parents should think carefully about the answer ...

How to protect your child with special needs from sexual abuse
Maureen Wallace, She Knows, 30th August 2014
Sexual abuse is every parent's nightmare, exceeded only by the idea of losing a child completely. The vulnerability of children with special needs makes them the ideal predator target ...

Two Parenting Fears That Never Came True
Rick Smith, Noah's Dad, 15th September, 2011
When Noah was born one my many fears was that my wife and I were left to this world of Down syndrome all alone ... Another fear I had was that our family was going to be so much different than a typical family. 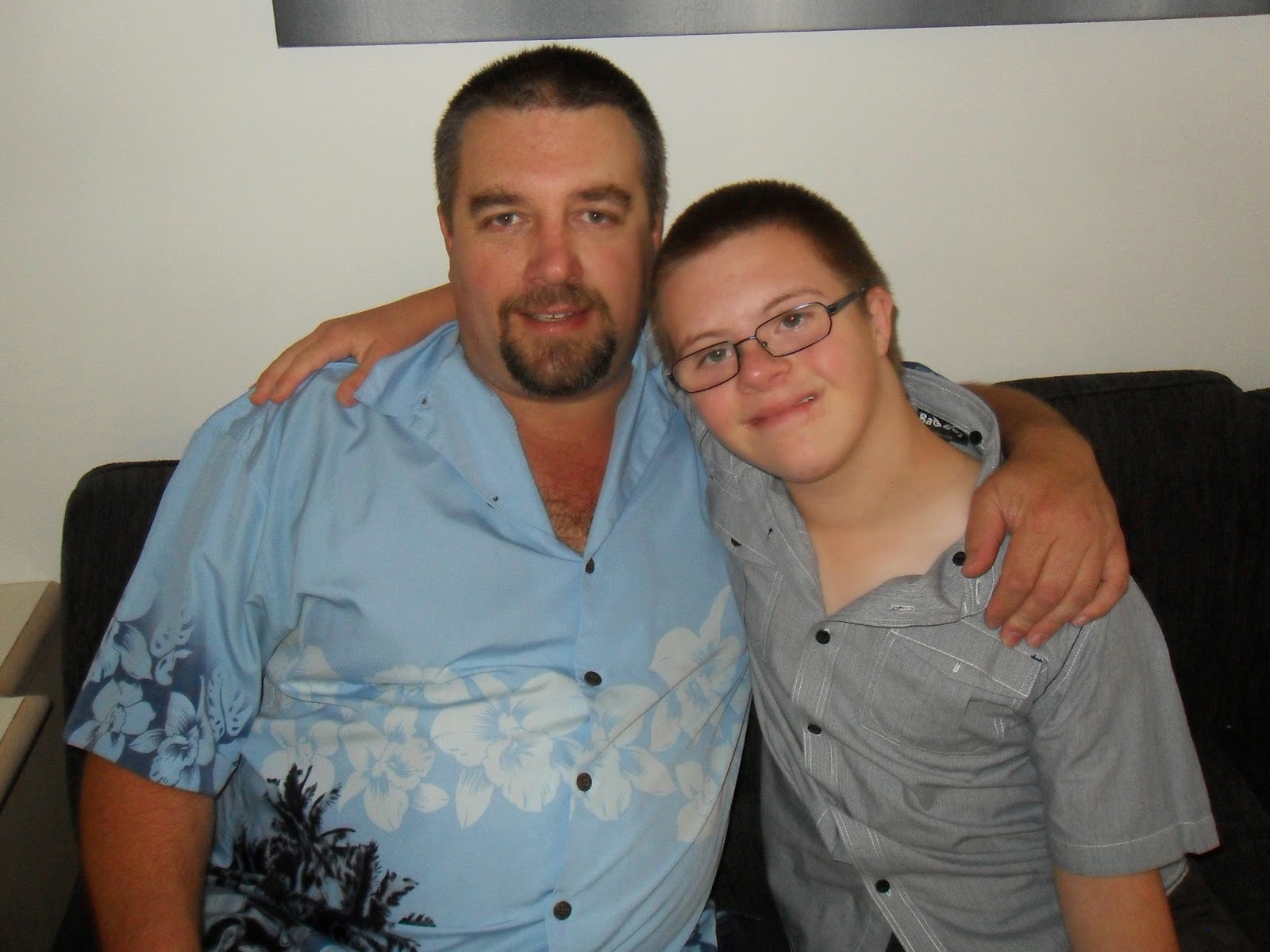