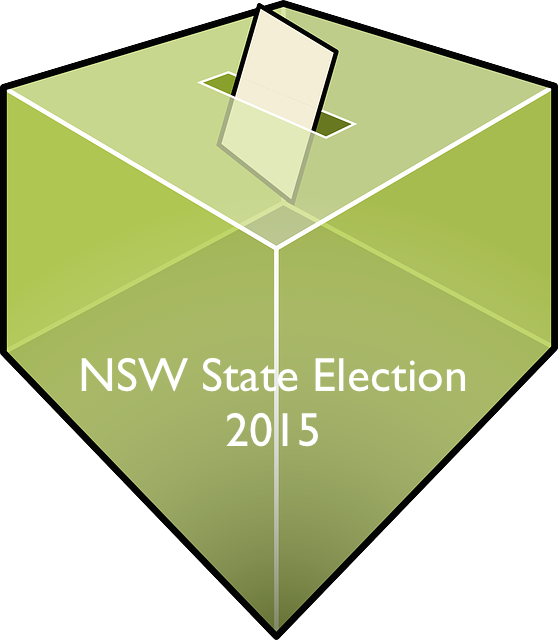 Kirsty Needham, Sydney Morning Herald, 22nd March 2015
The Baird government will begin the National Disability Insurance Scheme a year ahead of schedule, starting in Penrith and the Blue Mountains in July, Premier Mike Baird will announce on Sunday.

Children aged under 18 in the Penrith and Blue Mountains area will be included in the scheme this year, after the Abbott government agreed to bring forward funding ...

Every Australian Counts, 23rd March 2015
On the weekend the NSW Premier Mike Baird promised to roll out early intervention services under the NDIS for up to 2,000 young people with disability in Penrith and the Blue Mountains from September this year if he is re-elected.

That’s more than nine months ahead of schedule.

Every Australian Counts campaign director John Della Bosca called it “a game changer for the disability community” ... “As this news sinks in people with disability and their families across Australia will be asking if Mike Baird can speed up the delivery of the NDIS why can’t my Premier?”