How many? Current statistics about people with Down syndrome in NSW and Australia: last updated 29/10/2013 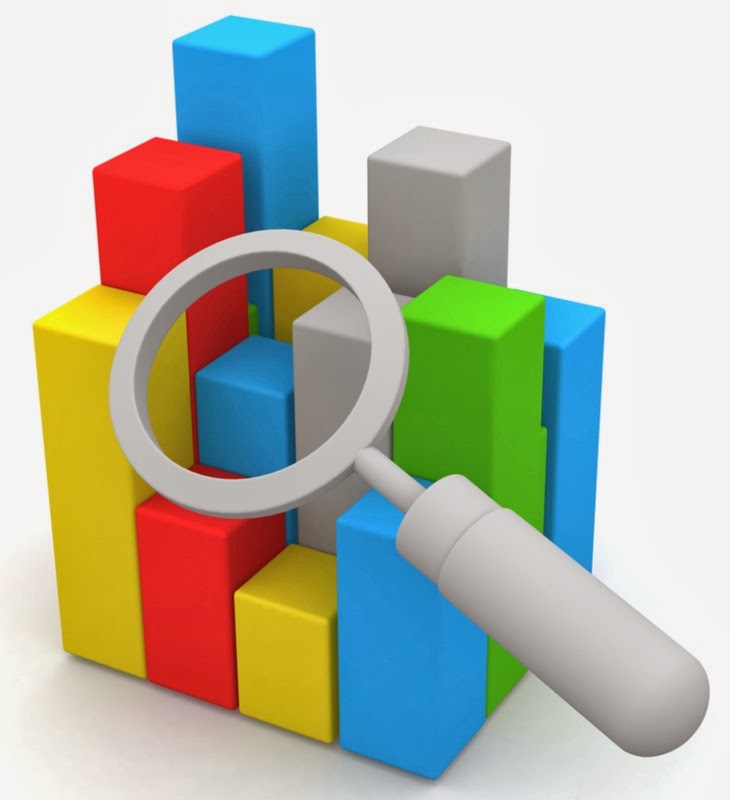 We receive regular enquiries about how many people with Down syndrome live in NSW, or Australia, and about the numbers of births. There are no really reliable current figures on prevalence (the number of people living in NSW at any given time). It is a challenge to calculate, because Down syndrome has only been a notifiable condition (at birth) for about ten years or so, and because we don't have reliable records of deaths. At the same time, life expectancy continues to increase, and has changed rapidly over a couple of generations - that makes the sums hard!

So estimates of prevalence are currently based on birth incidence and estimates about how many people live to each each age. We think that means there are probably about 6000 people with DS living in NSW, and around about 22,000 across Australia. If you think this is wrong, let us know what you think it should be, and how you got there.    See the editor's note below, from 29/10/2013

The earliest statistics accumulated are from 1990 (in the 1996 report) - some of the earlier statistics might not be particularly reliable. Notification procedures were improved from 1992. The reports are similar, but every now and again some extra data appears, such as the 2001 statistics which include a breakdown of terminations by the type of prenatal diagnostic procedure.

Edit 20/2/2013:
National data are collated by the Australian Institute for Health and Welfare, which has published them online and in print from time to time, as Congenital Anomalies reports - but they are currently listed as 'not reported on' (February 2013).

The most recent AIHW data on the birth incidence of Down syndrome is a rate of 11:10,000 given as the rate of Down syndrome occurring among infants at birth 1998 - 2003, in the report, A picture of Australia's children 2009, Part ll: How healthy are Australia's children, p 11 - table of indicators. In Section 7, Congenital Anomalies, Table 7.1 (p 29) gives rates and numbers of babies born with Down syndrome in indigenous and non indigenous populations (no significant difference), and by geographical location with commentary on differences, and notes that termination because of Down syndrome occurred at more than twice the birth rate (25:10,000).

Should you be interested in predicting trends, have a look at the recent Danish study mentioned in this blog entry, reporting a 50% decrease in births with the implementation of a national prenatal screening strategy for all women that had a high uptake rate. We haven't seen that here yet, because we do not have a government funded national strategy for universally offered prenatal screening. In NSW, for example, NSW Health funds nuchal fold screening for public obstetric patients only, who are over 35, or have an "indicative history".

Edit 2/9/2013:
US population prevalence estimates (of the number of people with Down syndrome in the whole US population) have recently been revised down.  The title of Mark Leach's blog post about the new estimate is a little misleading, in that of course it was the previous estimates that were out, not that people with Down syndrome have actually 'gone', as he acknowledges.


GONE: 150,000 fewer people with Down syndrome in the U.S.Mark Leach, Down Syndrome Prenatal Testing, 26th August
The estimated number of people living with Down syndrome in the United States has been 400,000. This number has now been reduced by almost 40 percent. The number 400,000 was based on birth estimates: take whatever the birth estimate was, apply it as a percentage to total number of births and total number of lives, and 400,000 was the number that was arrived at. Last month, the Journal of Pediatrics published online a study that revises this estimate based on two key factors. The new study has already resulted in a revision on the Centers for Disease Control website, which lists the highlights.

Edit 29/10/2013:
Down Syndrome Australia has put together the fragmented information that currently exists to provide an evidence based estimate of the number of Australians with Down syndrome.

We believe the population to be over 13,000 and growing. As there is no national, state or territory register of Australians with Down syndrome (with the exception of the IDEA database in Western Australia) this number cannot be rigorously confirmed. However, Down Syndrome Australia is confident that our collation of what little data is available is accurate. You can read the summary here.
Posted by Blog editor at 09:00