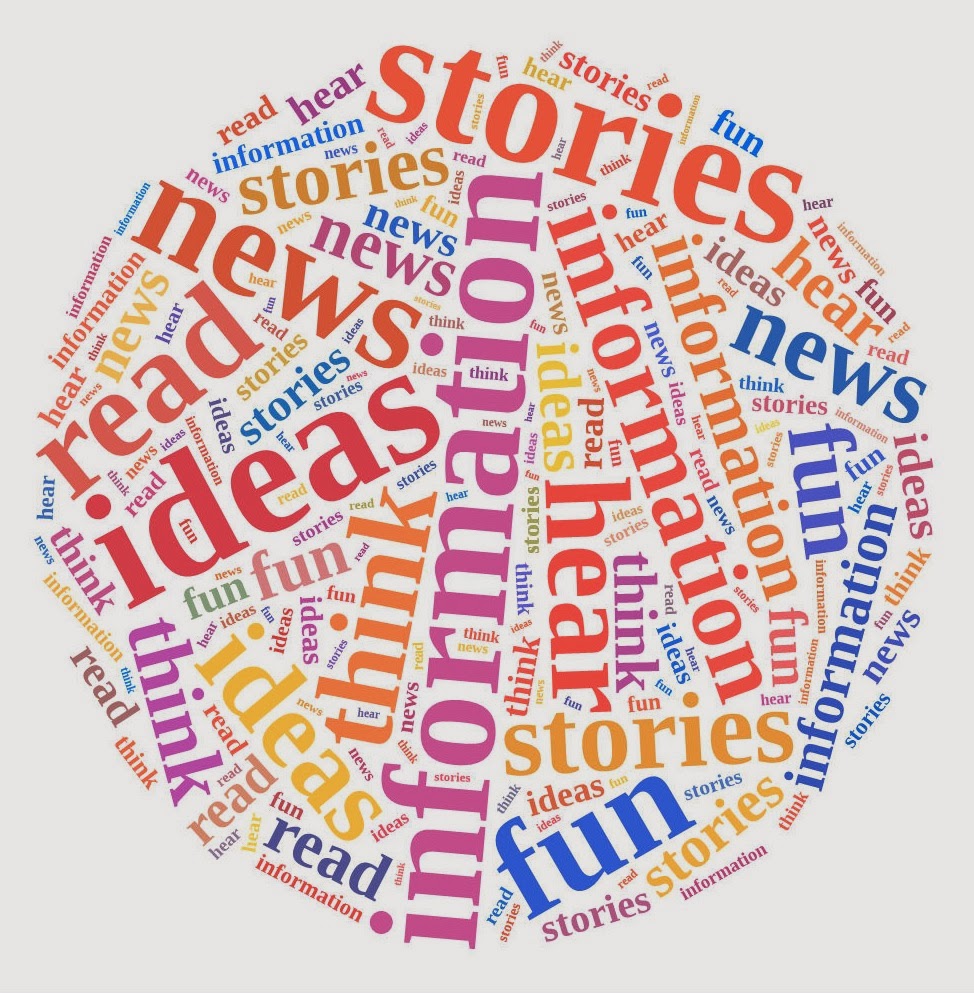 Josie is a Champion!
Champions Daily, Special Olympics Australia, for the Asia Pacific Games 2013, 6th december 2013
Josie McLean from Collaroy began bowling at the age of 10 and is the first person in her family of five brothers and sisters to be selected to represent Australia. In addition to tenpin bowling, Josie is also loves hip-hop dancing, gymnastics and swimming. Josie won a bronze medal in her singles game and is looking forward to achieving more great results later this week. Her favourite moments at the Games has been attending the Opening Ceremony and competing in front of her family.
Is your child a runner?

Paul (Emily's Dad), Orange Juice Flavour Sky, 1st December 2013
... Emily was a runner. Now when I say she was a runner please don’t fall into the trap of thinking this is a good thing ... Cast from your mind any thought of Emily wearing a running vest with a Bupa London Marathon number on the front. This is not the kind of runner I mean. No, Emily was a runner – at any given time, without any notice she could shoot off in any direction like a wayward rocket on a windy fireworks night ...

WKBW News, 4th December 2013
... Meet Sujeet Desai, an accomplished musician who has played all over the world, with some of the best musicians on the planet, compiling countless awards ...
http://www.downsyndrome.org.au/news/International_Day_of_People_with_Disability_2013.html

Powerful video shows people with disabilities reacting to mannequins created in their image
Daily Life, 5th December 2013
Swiss disability advocacy organisation, Pro Infirmis, has released a video as part of a campaign for International Day of Persons with Disabilities. In the film we see mannequins re-shaped to mirror the bodies of Athlete Urs Kolly, who lost his lower right leg in an accident, ‘Miss Handicap 2010,’ Jasmine Rechsteiner, and blogger Nadja Schmid, who has ongenital spinal muscular atrophy, among other people.

Watching their reactions when the figures are unveiled is incredibly moving ...

Happy International Day of People with Disability! Craig Wallace says if an IDPwD event is not quite to your liking, there is still much to respect and celebrate ...


Attitudes and evidence will underpin disability reform
Craig Wallace, Open Forum, 3rd December 2013
There still remain a lot of barriers in our urban landscape for people with a disability. Craig Wallace would like to see a national survey on community attitudes towards disability to give us solid evidence about what these attitudes are and what could leverage change ...

Let's give tireless passion a rest
Leah Hobson Ramp Up 4 Dec 2013
People often talk about their passion to work for causes involving people with disability. Generally speaking, passion can be an incredibly good thing. ... But passion can also be dangerously complicated ...