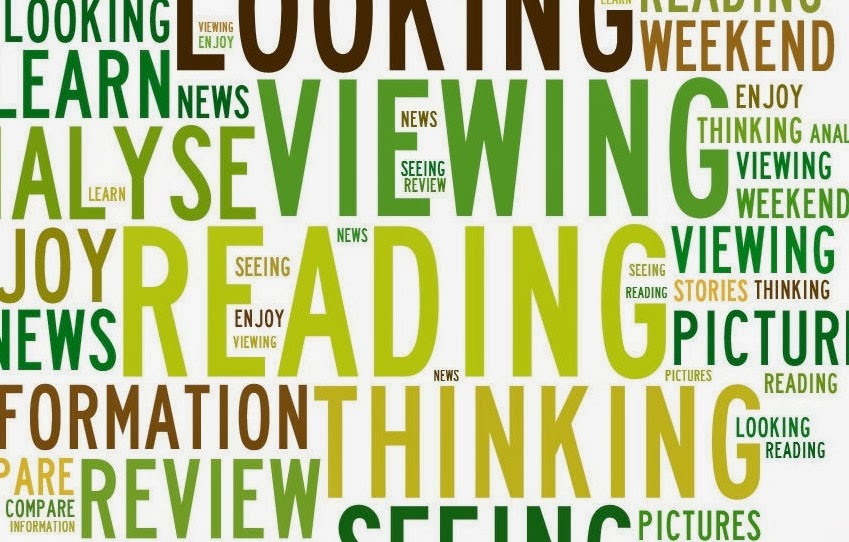 Putting Myself in Her Shoes

Video games, Down's syndrome and my brother – a personal story

Edwin Evans-Thirlwell, The Guardian (online), 1st February 2014
Playing with my brother is one of many ways he reveals himself not as a 'disabled' person – but simply as his own person ...

I'm Down with You ... is a photography book and documentary film that tells a story, visually and in words, about some incredible people with an extra chromosome, of all ages.  You can now download it as a free iBook via iTunes ( to be viewed on iOS devices such as iPad and iPhone)

Dead is not better than disabled
Dr George Taleporos, Ramp Up, 31st January 2014
With the current spotlight on street violence and warnings about the potential consequence of acquired disability, Dr George Taleporos is concerned about the way disability is being portrayed by the media as a fate worse than death ...

... The National Council on Intellectual Disability detailed the myriad ways that people with an intellectual disability are discriminated against within the justice system. For example, a lawyer may not understand that a person requires more time to process a question, so they "will ask another question thinking that person has not understood/ doesn't know/ doesn't want to answer the questions. For the 'client', they then do not know which question to answer first, and will become overwhelmed in situations when a questioner keeps firing one question after another with the common result that they are unable to answer any question." ...
Posted by Blog editor at 15:26