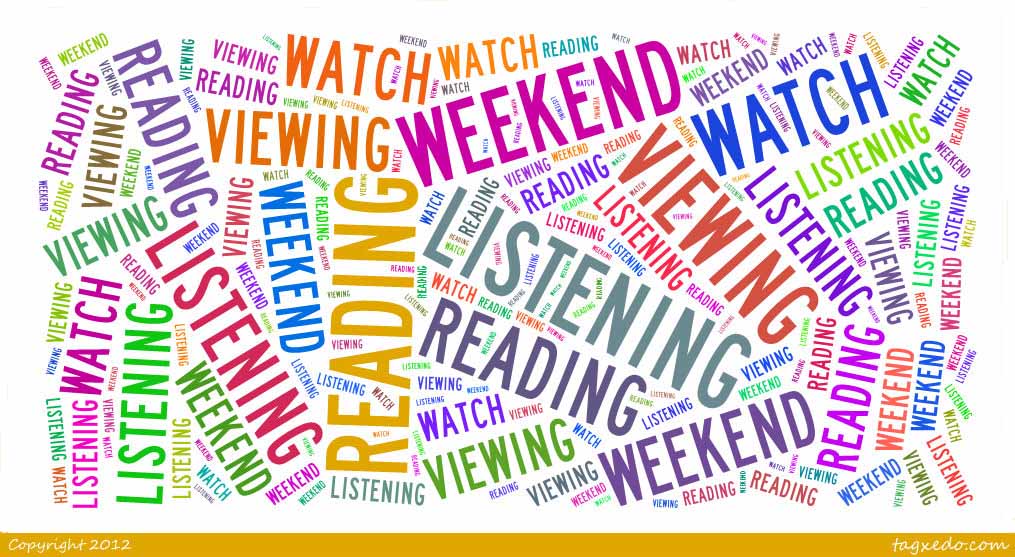 I am proud to be an employee of SaskTel ... I got my job in 2010 out of a summer placement. It began when the Saskatchewan Abilities Council had a program to help find jobs for students with disabilities coming out of high school. That summer job turned into a regular job that keeps me working every day for four hours per day.

The lesson I learned again, the day I cried in my car
Suzanne Perryman, Special Needs Mom (blog), 23rd March, 2013. I was excited to tour the classroom- until I did. Immediately I knew Zoe’s “ team” had underestimated her abilities. I left the school stunned, set out to do my own research, and found the right environment for her in which she has thrived for the last six years.

Teen with Down syndrome tackles Everest
Today, NBC, 25th March 2013
Eli Reimer, 15, has made history doing something many adults would find difficult: hiking to the base of the highest mountain in the world, Mount Everest, becoming the first American with Down syndrome to complete the climb.

Down syndrome advocates call for justice, training
Maureen Wallace, SheKnows.com, 27th March 2013
In the wake of the death of Robert Ethan Saylor, (US) national and local Down syndrome organizations are calling for awareness and action. But which rally cry will succeed — and which reflects what families of individuals with Down syndrome want from their national organizations?
“Ethan” Saylor had Down syndrome and died after being restrained by three off-duty Frederick County, Maryland, Sheriff’s deputies. While the coroner ruled Saylor’s death a homicide, a grand jury declined to indict the deputies.


A Generational Shift in Understanding Life With Down Syndrome
Theo Malekin, The Atlantic, 27th March 2013 ... the head of the pediatric intensive care unit where Hazel spent her first month of life had a positive outlook on children with Down Syndrome. I remember him telling us not to place limits on what she could do, his relief when it became clear we were committed to our daughter. You see, old attitudes persist.

Naming values, and the values of names
Robbie Williams, Purple Orange, 27th March 2013
On the NDIS being renamed Disability Care ... the only way the use of the word 'care' could be less unacceptable would be if it were applied to every Commonwealth government department, for example the Department of Infrastructure and Transport Care, the Department of Prime Minister and Cabinet Care, the Department of Foreign Affairs and Trade Care etc.
Posted by Down Syndrome NSW at 22:34