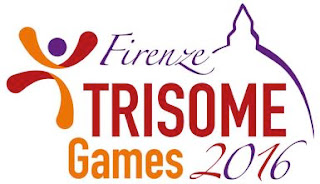 Swimmers selected to represent Australia at the 8th International Down Syndrome Swimming Championship were announced late in 2015.

Down Syndrome Swimming Australia has named a team of twenty two, including Daniel Rumsey and James Lawrence from NSW. James's brother Brandon has been appointed a coaching assistant. The team will leave Australia on 10 July.

Congratulations to all the swimmers, and the support team members - we wish you well for your training over the next few months , for your official training camp, and for your travel, as well as for the competition.