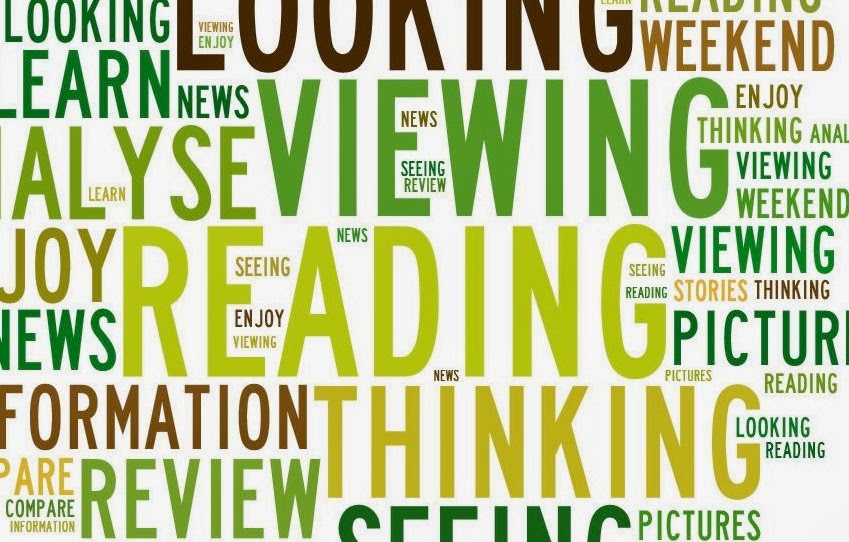 We're not quite finished with World Down Syndrome Day (21st March) yet, as you will see from some of this week's links ...

What he didn't see
Dave Hingsburger, Rolling Around in My Head, 18th March 2014
She looked up startled. Not frightened, startled, there is a difference. She took two steps back from him, put her finger out towards him and told him, in no uncertain terms, "Back off and leave me alone or I will call security." ...  That man thought he saw a 'good victim' but what he ran into was a 'powerful woman.' ...

'Aha moment' - Victoria
An American TV advertisement features an insightful moment for the mother of a child with Down syndrome.


We should not fear disability
Rachel Leslie, Warwick Daily News, 21st March 2014
... (The) nurses were perpetuating a culture where we fear Down syndrome. They thought it was a negative attribute, something to not be talked about. That disability is something to be feared. The more we talk about Down Syndrome the more we will see there is nothing to fear ...

Why I Didn't Wear The Socks
Big Blueberry Eyes, 25th March 2014
Down Syndrome International (DSi) came up with a sock theme for World Down Syndrome Day. Last year it was initially called "Odd Socks" campaign. I scratched my head over that one because I didn't understand the message that was being conveyed, or that was supposed to be conveyed. I didn't want to promote a theme of "Odd" with celebrating Down Syndrome Awareness Day ... We all participate and celebrate in awareness campaigns in our own way. This is just the reason I didn't participate in the Lots of Socks campaign ...


The beautiful song 'Lily Ann' was written about a little girl with Down syndrome from Waterford. The song was recorded by Eurovision winner Charlie McGettigan and is available on iTunes.

"We are so honoured and delighted to have a song written about our beautiful little girl ..." (Lily Ann's proud parents).

7 Ways to Involve Grandparents in the Life of your Child with Special Needs
Esther Leung, Friendship Circle, 17th March 2014
Every grandparent looks forward to the relationship that will develop with his or her grandchild. No matter where your child is developmentally or what their learning needs are, the need for loving and caring adults in his/her life will always be an inherent need.


Practicing pride in the face of exclusion
Stella Young, Ramp Up, 24th March 2014
Despite relentless talk of 'inclusion', many people with disabilities repeatedly find ourselves all dressed up with nowhere to go, writes Stella Young ... 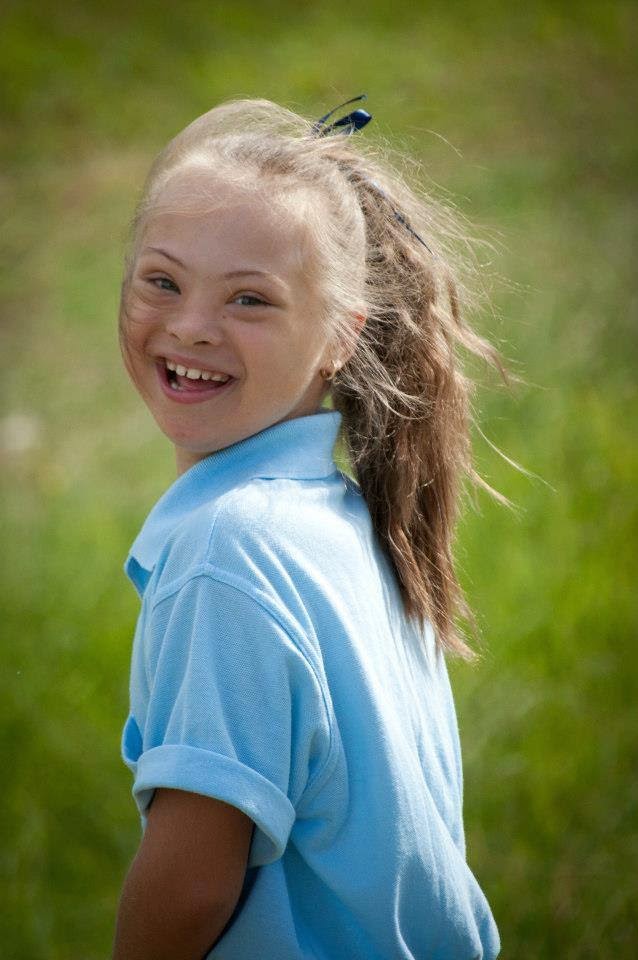