Advocacy and rights: news and opinion

... Mr Creighton, to quote from my friend Rachel Ball at the Human Rights Law Centre: "It is easy to stand atop a mountain of privilege, and tell those at the bottom of the mountain that privilege is irrelevant."

Facing up to violence against women with disabilities 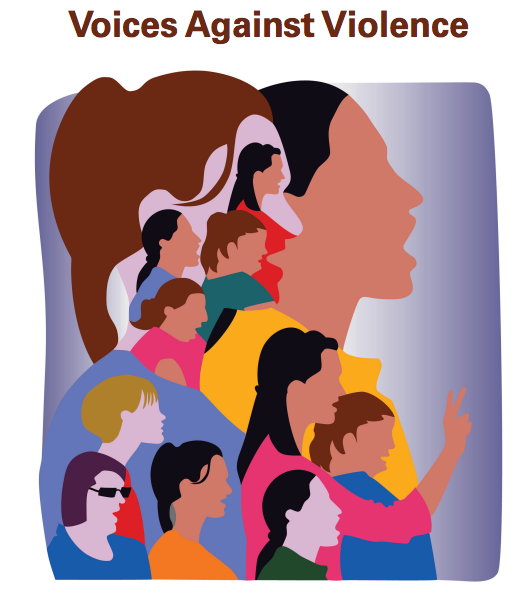 Clem Barstow, Sydney Morning Herald, 15th May 2014
When she went to the police to report intimate partner violence, Rebecca* was met with a stark response: “They didn’t believe me.”
This was not solely because of institutionalised mistrust of victims of sexual violence, but because Rebecca is a woman with an intellectual disability who experienced intimate partner violence from a partner who also had an intellectual disability. Not being believed is a common thread through much of Rebecca’s experience dealing with both police and support services ...

The Voices Against Violence report was released on 15th May 2014. For more information, and to download the relevant papers, visit Women with Disabilities Victoria, Office of the Public Advocate  and Domestic Violence Resource Centre Victoria.

How Misunderstanding Disability Leads to Police Violence
David Perry and Lawrence Carter-Long, The Atlantic, 6th May 2014
Americans with disabilities are victims of violent crimes at nearly three times the rate of their peers ... Law enforcement officials expect and demand compliance, but when they don’t recognize a person’s disability in the course of an interaction, the consequences can be tragic ...

It's time to stop using the 'R' word

Stuart Rollo, Daily Life, 4th May 2014
... As the crowd laughed uproariously at the suggestion that the well-known comedian may be mentally disabled, the hearts of family, friends, carers, and colleagues of anybody with a disability, and most importantly any viewer with a disability themselves, collectively sank.

Disability no justification for denying people’s right to make their own decisions
UN Human Rights, 22nd April 2014
People with disabilities have the same rights as everyone to make decisions about their lives, including the right to take risks and make mistakes, a UN committee has stressed in new guidelines on implementing the Convention on the Rights of Persons with Disabilities.

Ombo Info is the newsletter from the office of the NSW Ombudsman.
Volume 4, issue 1 (April 2014) is now available online (or you can subscribe to receive it by email)